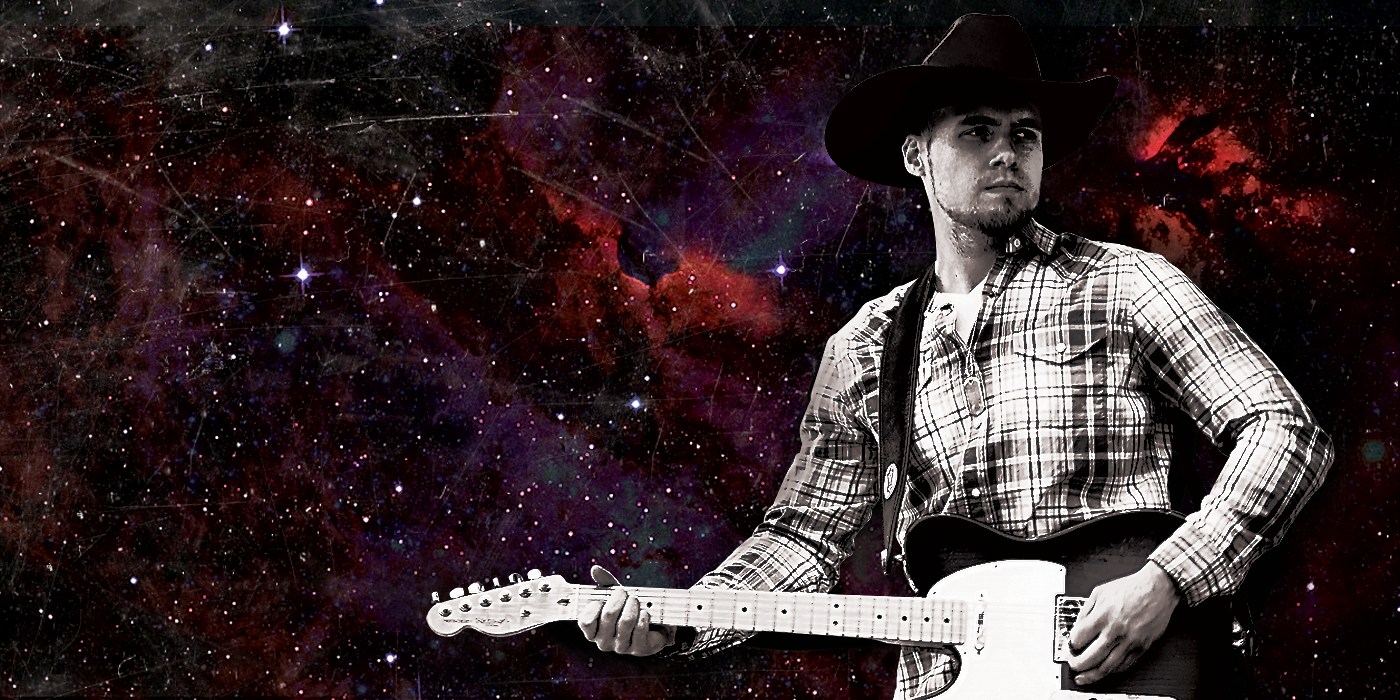 An endless passion for outlaw music, for stories,
for people, for life.

The self-proclaimed outlaw singer hailing from Hialeah is shaking up the scene and blazing his own trail as a groundbreaking artist. Performing over 200 shows a year, Ricky’s fan base is loyal and growing, his music reaching national and international audiences. Ricky reigns from Hialeah Florida, where his great grandparents settled after arriving from Cuba in the 1960s. Ricky is an artist who continues to expand horizons. Valido redefines country music by blending his influences, culture, and heritage. A dynamic performer with a captivating sound and vocal style, Ricky draws on his interesting personal history in his songwriting.

Breaking barriers is part of Valido’s trailblazing spirit. His ability to connect with his audience, both on and off stage, is the driving force behind the growing demand for his music. A true Florida Original, Valido has carved out a name for himself with his dedication and passion to his craft and fans. The singer, songwriter, guitarist, and live performer delivers his songs with authenticity and a style that is all his own. Valido’s incomparable voice and storytelling paint vivid images of his original tunes on any stage.

Appearing at venues and events across the state of Florida and beyond, Ricky has shared stages with many national and international acts. Currently on tour, Valido has supported many acts as an opener and special guest. The list of artists and bands Ricky has had the opportunity to perform with keeps growing every year. Valido has shared stages with the likes of Tracy Byrd, Ward Davis, Thomas Rhett, Casey James, Aaron Lewis, Craig Morgan, Casey Donahue, The Bellamy Brothers, Sammy Kershaw, Jon Pardi, The Gatlin Brothers, The Kentucky Headhunters, Alan Jackson and more.

Valido is a creative that will continue to grow organically for years to come. His lifelong commitment of performing live shows and recording music make him one of the most resilient and sustainable artists of today. His unapologetic attitude to make music his way and the humbleness to his fans and community define him as a one-of-a-kind modern troubadour.

Ricky is a fully independent artist with reverence for a life working hard for a living. With sincere work ethic and gratitude for his community. He’s an artist who embodies family values, a genuine love for his community, a passion for raising awareness for the protection of nature and wildlife, while also being a talented musician, academic, producer, actor, businessman and creative soul. 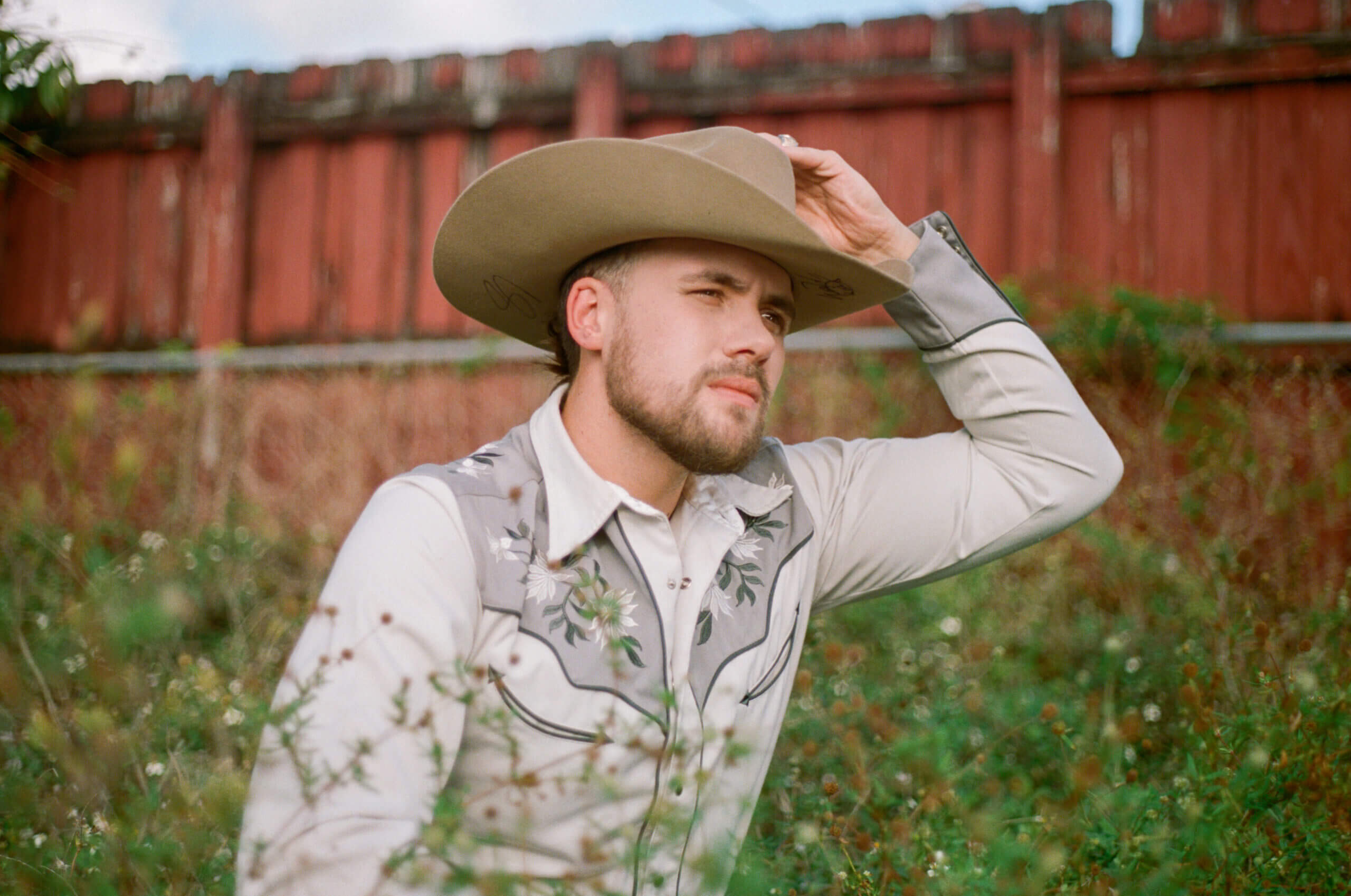 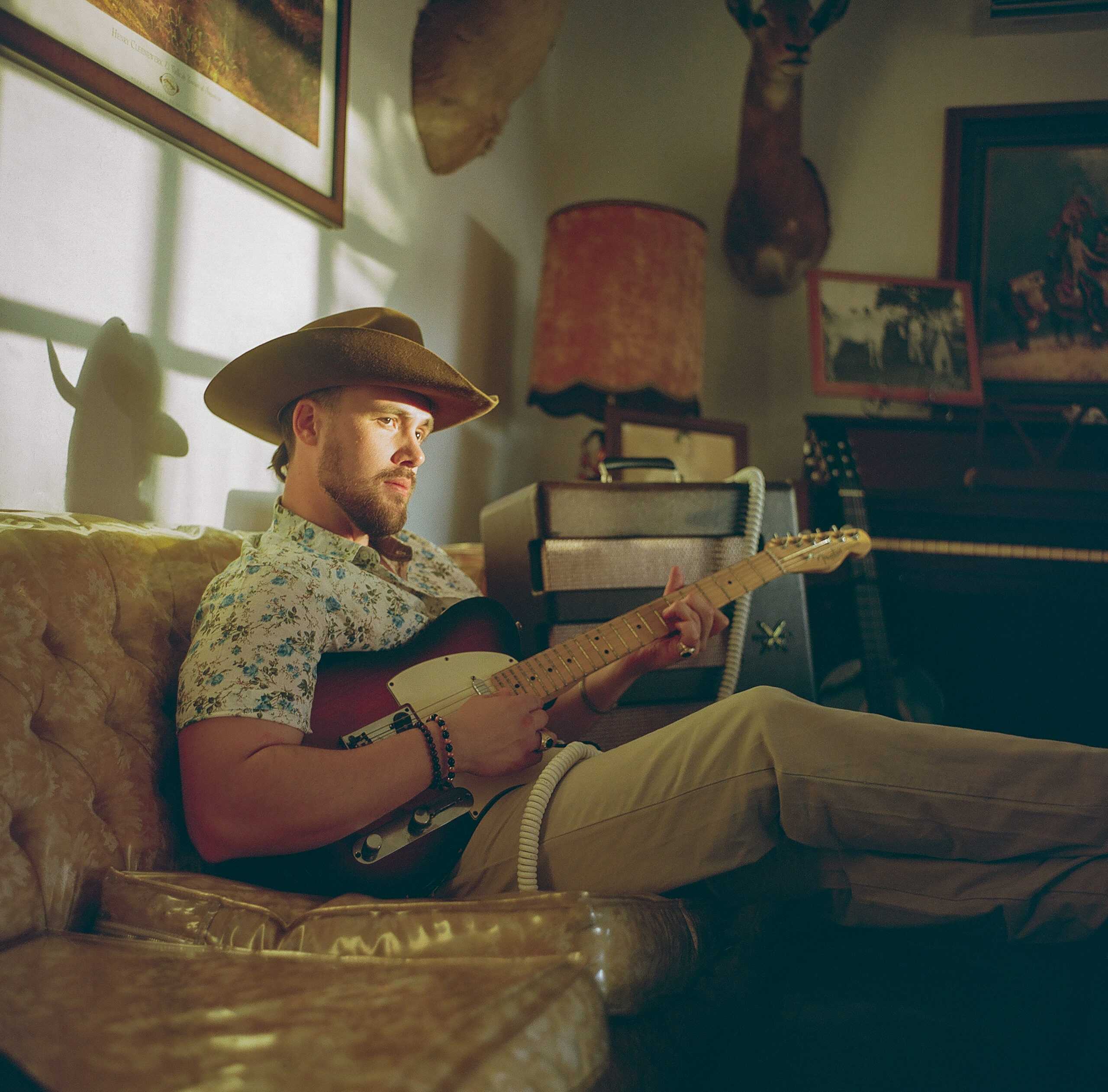